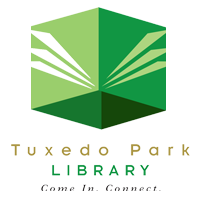 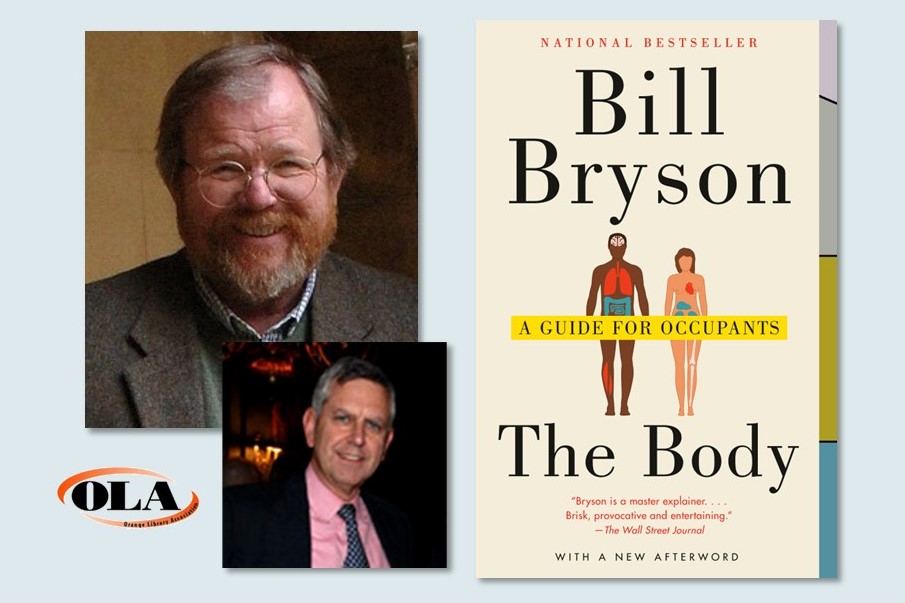 OrangeREADS Discussion with Bill Bryson in conversation with Gerald Howard via Zoom
"The Body: A Guide for Occupants" by Bill Bryson
Sunday, October 17th at 1pm
In conversation with Gerald Howard, Bill Bryson discusses his book "The Body: A Guide for Occupants."
Bill Bryson, bestselling author of A Short History of Nearly Everything, takes us on a head-to-toe tour of the marvel that is the human body.
As compulsively readable as it is comprehensive, this is Bryson at his very best, a must-read owner's manual for everybody.
Register via the library’s website calendar at www.tuxedoparklibrary.org or call the library at (845)351-2207. Registrants will receive an email shortly before the program with information on how to attend via zoom.
About the Author
Bill Bryson’s bestselling books include A Walk in the Woods, The Life and Times of the Thunderbolt Kid, and A Short History of Nearly Everything (which won the Aventis Prize in Britain and the Descartes Prize, the European Union’s highest literary award). He was chancellor of Durham University, England’s third oldest university, from 2005 to 2011, and is an honorary fellow of Britain’s Royal Society.
About the interviewer:
Gerald Howard recently retired as Vice President and Executive Editor at Doubleday Books. He is a recipient of the Maxwell E. Perkins Award. His essays and reviews have appeared in The Los Angeles Review of Books, Bookforum, Lit Hub, n+1, The New York Times Book Review, and other publications.

You must log in to register for this event.
Oops! - There was a problem in authenticating your card: